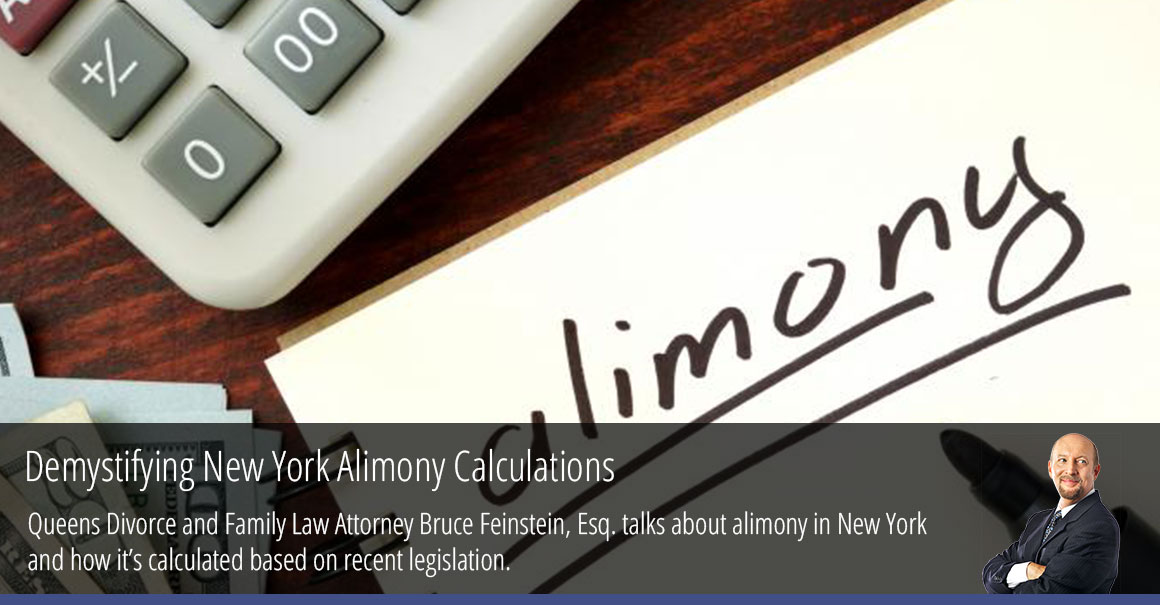 The two biggest issues at stake during a divorce process are child custody and finances.

Our clients often have questions about spousal support and maintenance, since the laws vary from state to state and often get complicated. We decided to spend this post talking about alimony in New York and how it’s calculated based on recent legislation. 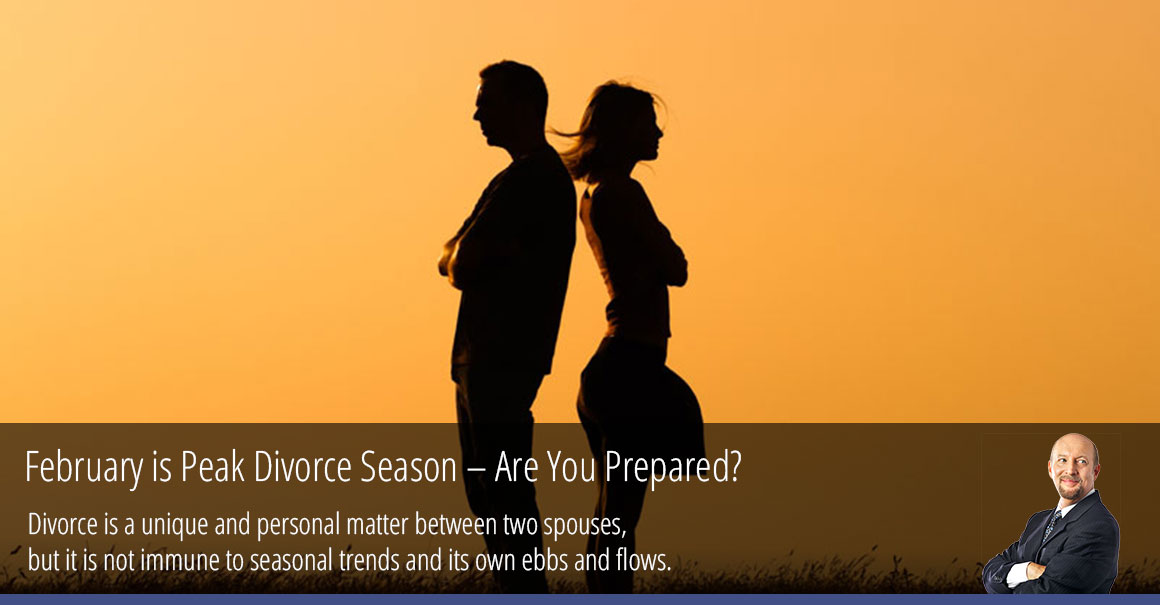 Divorce is a unique and personal matter between two spouses, right? Yes, but it is not immune to seasonal trends and its own ebbs and flows. Late February and early January are known in the industry as peak times for filing for divorce in America.

These statistics are backed by several theories, ranging from New Year zeal to post-holiday reality. As the pinnacle of divorce filing nears, we want to take a look at these trends and offer some good questions to ask when researching divorce attorneys in New York. 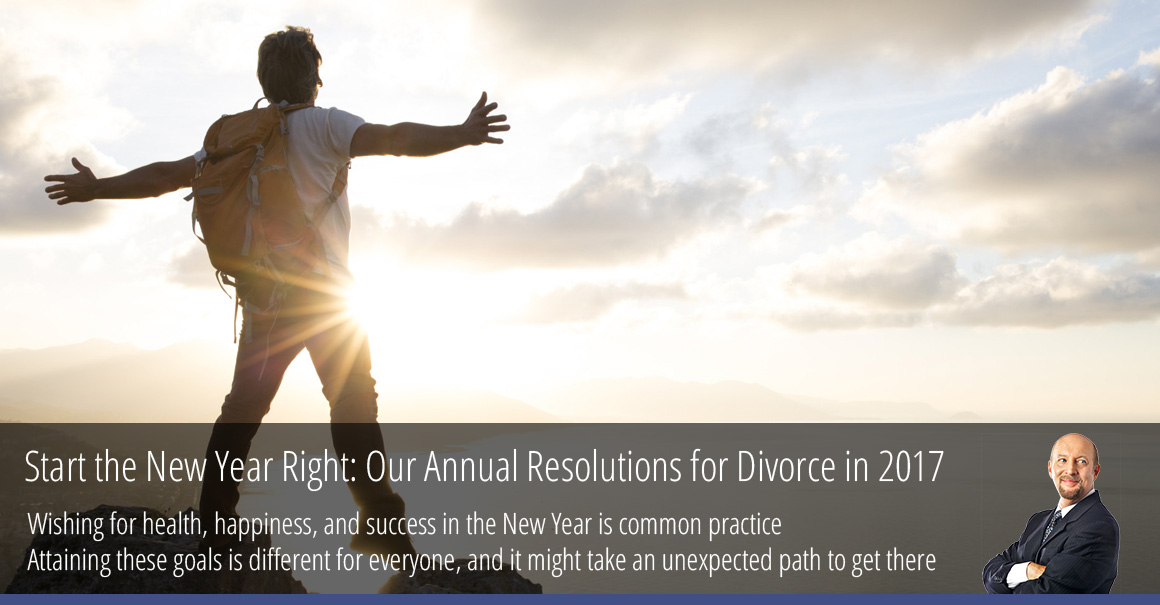 Wishing for health, happiness, and success in the New Year is common practice. But attaining these goals is different for everyone, and it might take an unexpected path to get there.

The holidays can be particularly hard for couples going through the divorce process in New York. So in order to help individuals and families going through divorce at this time, we released our third annual list of top resolutions to bring prosperity into the New Year. 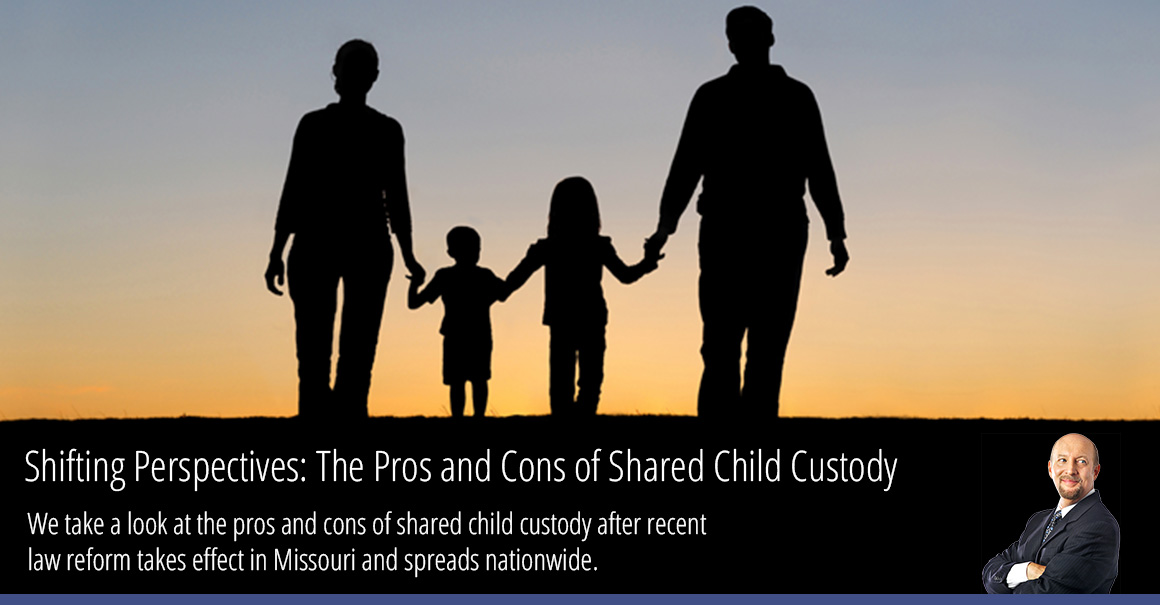 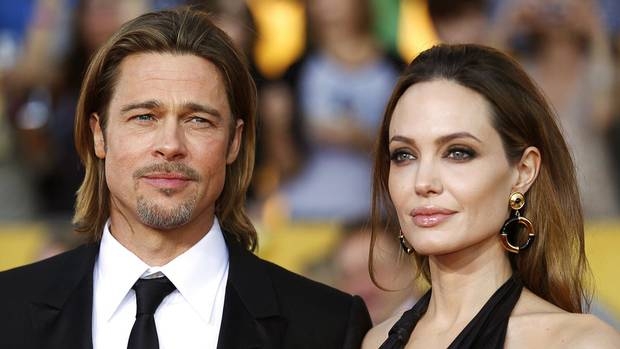